Why We Need A Careers Lens In Public Policy 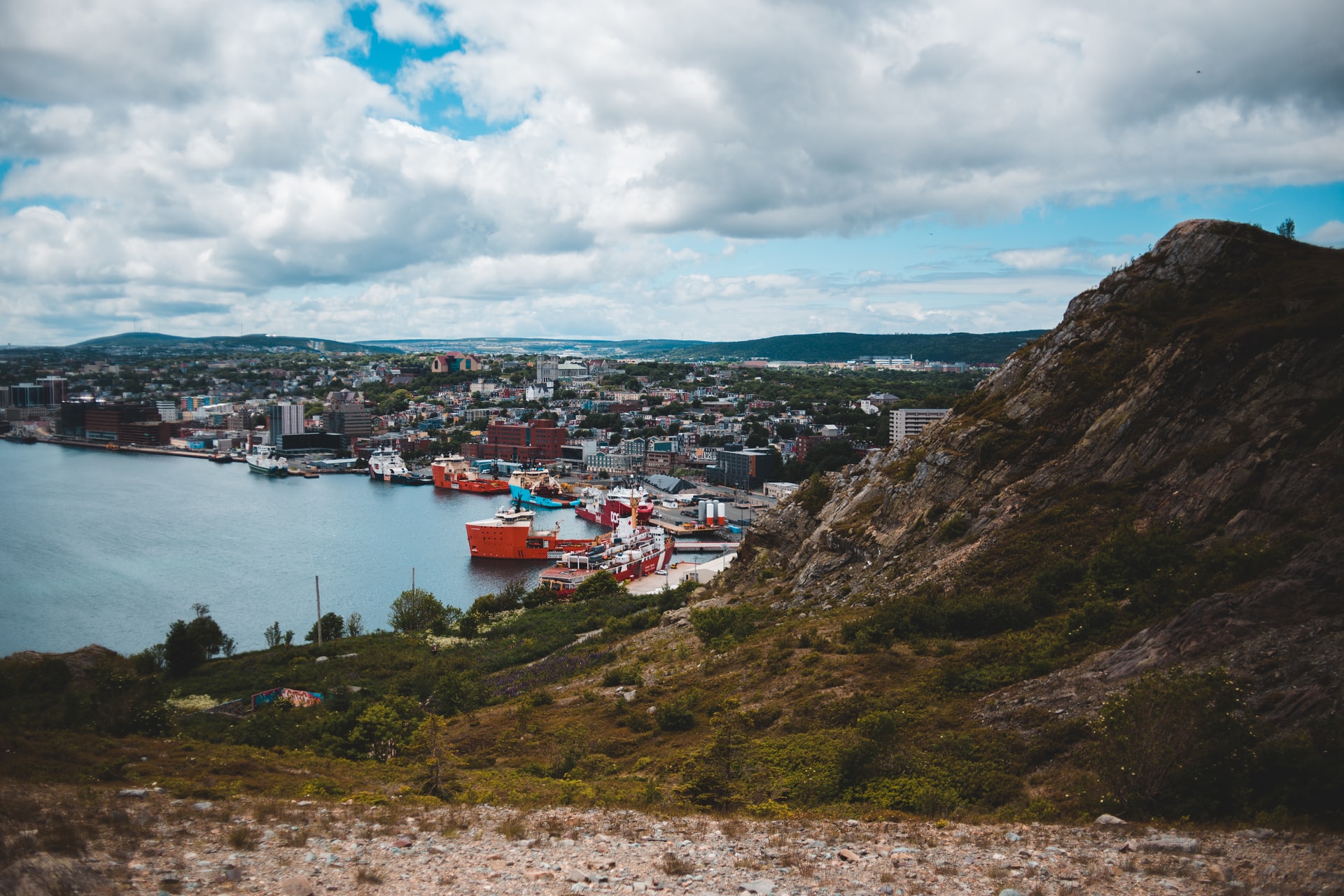 Nearly thirty years ago, overfishing in the Grand Banks of Newfoundland forced the Canadian government to implement a moratorium on cod-fishing. This effectively terminated one of Newfoundland and Labrador’s principal economic activities and upended the cornerstone of many communities. In a province that has always struggled with high unemployment, 30,000 additional jobs were lost and, from 1992 to 2002, one fifth of its labour force was unemployed.

Justice Clyde Wells, Newfoundland’s premier from 1989 to 1996, recalls important messages of warning from fishers years before the cod stocks collapse: “The Newfoundland fishermen, for a decade or two prior to the closure in 1992, were complaining that the cod stocks were being fished out and they had to put in twice as much effort to catch half as many fish. And they blamed it on the deep-sea trawlers, sucking up all the fish on the Grand Banks.”

Companies capable of deep-sea operations were able to follow the shrinking cod stocks farther and farther out to sea, while the concerns of independent fishers keeping to the coast were ignored until the Harris Review Panel was finally formed in 1990. “Nobody listened to them and,  in the end, they were right,” Wells acknowledges.

Efforts to help the displaced workers were significant, yet their shortcomings were rooted in an inability to conceive of the industry as anything more than just that—an industry. To those affected by the moratorium, however, fishing was more than an industry. It was and remains a way of life that has been integral to their culture for centuries.

And despite those efforts, the province was never quite the same. Although the economy eventually recovered, it is still one of the weakest in Canada. Moreover, while Canada’s population has increased by roughly 35 per cent since 1992, Newfoundland and Labrador’s population declined by nearly 10 per cent over the same period.

Employment policy too often focuses exclusively on jobs. Although social policy and supports can pick up the pieces related to identity and cultural loss, they are often disjointed in ways that instead undermine employment success. What’s missing is a holistic careers lens. Placing the agency of Canadians (and not just job status) at the centre of employment policy development has the power to change how sector-focused or geographic-based jobs programs are designed, implemented, and measured.

In Canada, career development is often mistaken for services and interventions aimed at helping young people navigate to post-secondary education or teaching newcomers the job-search skills needed to find employment. These are important parts of the work of career development professionals, but they also belong to a broader career development field that comprises a vibrant and mature global sector. In countries throughout Europe and Asia, career development is understood to begin at age five and last a lifetime. It is found at the intersection of individual identity and needs, labour markets, and workforce trends. Career development professionals integrate information about technology, social issues and dynamics, economics, demographics, and workplace requirements to help clients find their place in both their local communities and the broader economy. As economic uncertainty and changes to the world of work continue to accelerate, this type of assistance and intervention is needed more than ever. 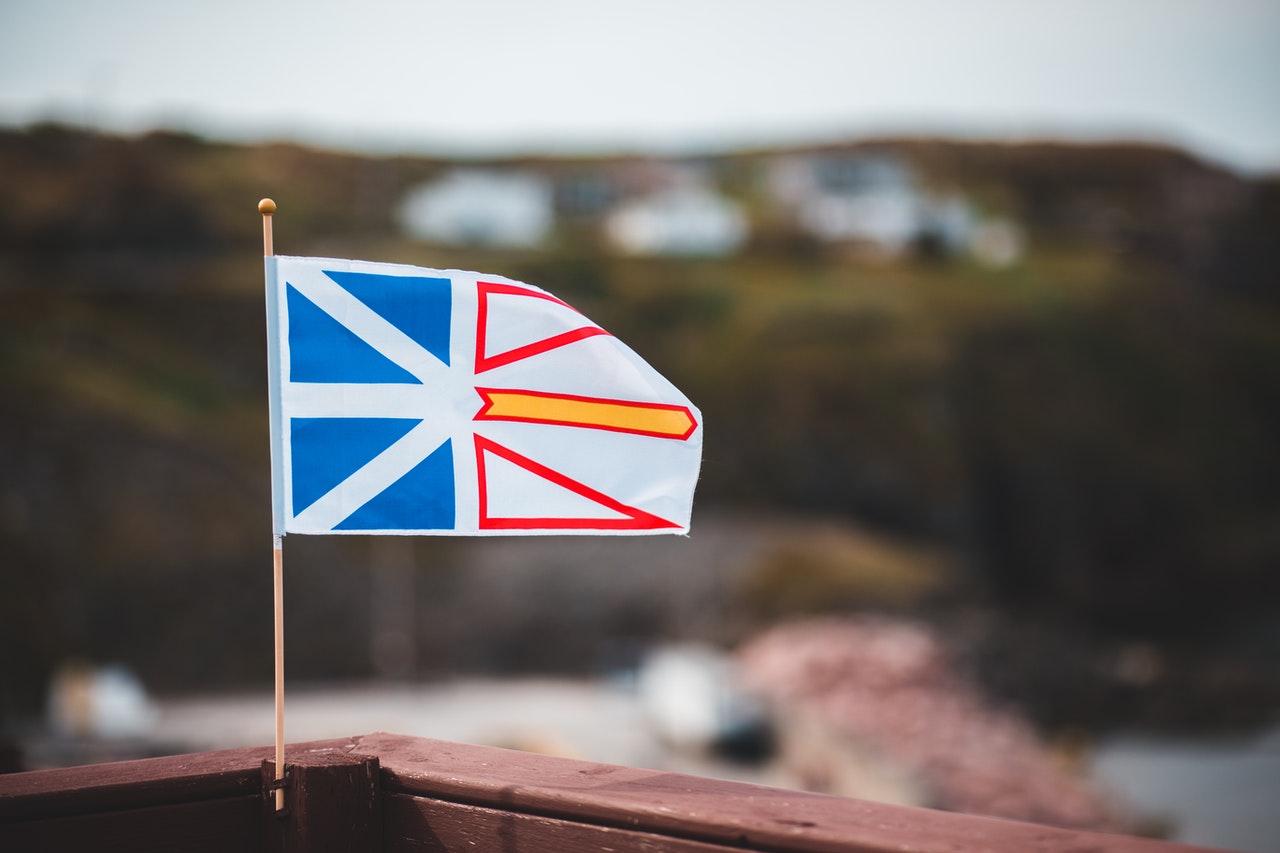 Why skills and jobs aren’t enough

In 1994, the federal government announced a $1.9 billion program, the Atlantic Groundfish Strategy (TAGS), designed to provide income support, labour market adjustment, and training options for those affected by the cod-fishing moratorium. Although the program did provide some career services, it was not conceived with a holistic careers lens. It did not take into account the fishers’ culture—including their interests, values, and identities—or how their culture would impact the program’s reception. As former premier Wells describes, “it was concerned primarily with retraining and encouraging workers to move out of the industry altogether.”

For centuries, fishing communities along the east coast sustained a relatively stable lifestyle. This involved the workday beginning before dawn, a single large midday meal, and a small crew that often consisted of close family. Any solution that treated workers only as individuals but not as families or communities could not adequately address the cataclysmic shift to their realities. Not only were they losing their livelihoods, but also their entire way of life. Jobs were an insufficient substitute.

Ottawa’s focus on retraining emphasized skill deficits rather than identifying workers’ transferable skills. This approach assumed they were uniformly unskilled rather than recognizing that their existing skills needed to evolve with the changing labour market. Whereas TAGS sought to fulfill market needs by equipping workers with skills predetermined as necessary by the government, a career development approach would have sought to connect workers’ existing interests, skills, and cultural needs to labour market opportunities.

Elayne Greeley, a career development practitioner and proud Newfoundlander, explains why the program missed its mark: “There were a ton of people who got flopped into a program…that asked ‘what job are you going to have’ instead of ‘what [skills] do you use every day?’” In particular, she recalls two fishers who received retraining in pottery, despite neither of them having any interest in it. The program’s logic was that they would be able to find pottery-related employment because they lived in a town near an archaeological site (which had a pottery component). “Neither one of them ever [went on to] work as potters,” says Greeley.

By incorporating a careers lens into policy development, challenges can be brought to light before they become crises, and solutions are likely to be better suited to the communities they are intended to serve. The case of the Newfoundland and Labrador fishery demonstrates that shifting workforces into future-focused sectors is not simply a question of skills. It also demands individuals and communities be empowered and supported as they see to their own needs.

As debates continue about how to address massive workforce challenges in other sectors like oil and gas or trucking and transportation, we need to expand our curiosity from being fear-based (“But what jobs will replace trucking jobs?”) to capacity-building (“How might a better understanding of supply chains and local communities accelerate personal and economic growth?”). By gaining a deeper understanding of careers, interests, and community, policy considerations and development can become more innovative, holistic, and responsive to changing conditions. Ultimately, this stands to benefit all Canadians.

Learn more about Challenge Factory’s work in Career Development and the Future of Work:

Sage Duquette is a research intern at Challenge Factory and a political science student at Concordia University in Montreal.

ARE YOU READY
FOR THE COMING BOOM?

Offering the tools, resources, and community you will need to thrive in the next normal.